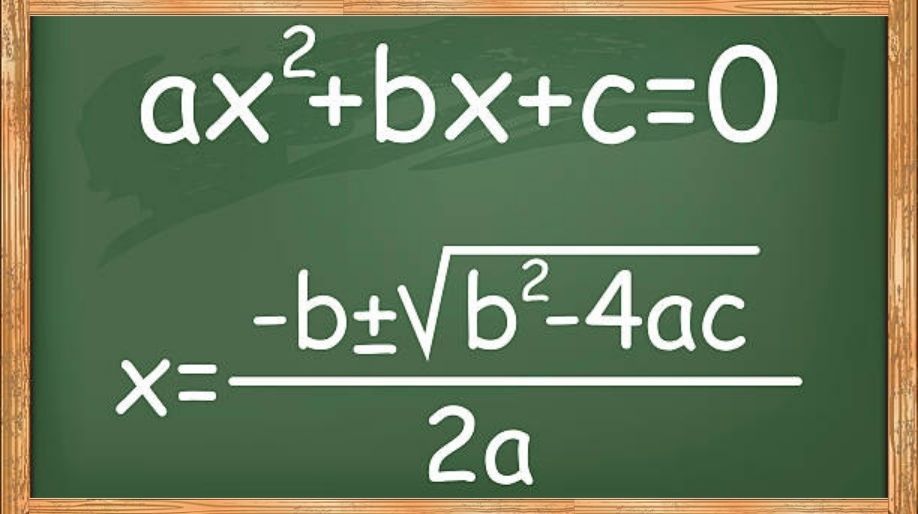 The beauty of mathematics can be easily justified with the example of real life entities. Whatever we learn has some practical application or we can say that each and every practical situation has a mathematical solution. Interested to know how, lets discuss then how quadratic equations are used in our life.

An equation of second degree that is atleast on term will have a power of 2 is called as a quadratic equation.

The general or standard form of a quadratic equation in variable x is “ax2 + bx + c" where a, b and c are real numbers and a≠0.

Example 2: The product of two consecutive integers is 72. Find the integers. For finding the integers derive a quadratic equation.

Therefore the next consecutive integer = x +1.

Hence according the question

Solution of a Quadratic Equation

The roots of a quadratic equation can be obtained by two methods:

For ax2+bx+c in factorization method we try to resolve the middle term (b) into the factors of ac.

For ax2+bx+c in method of completing the square we try to make the quadratic equation a perfect square by certain manipulations.

Example 4: Find the roots of the quadratic equation x2-5x+6.

Solution: On splitting the middle term in -2x-3x

Then the formula becomes

In the above equation entity is called as Discriminant of a quadratic equation.

So, a quadratic equation ax2+bx+c=0 has

Here important points to be remembered are:

Example 5: If a rectangular park has a perimeter of 40m and area of 200m2 then find the length and breadth of the park.

Solution: Let the length of the park be = x

Hence it proves that no such park can exist of such dimensions.

Example 6: A natural number, when increased by 12, equals 160 times its reciprocal. Find the number.

Therefore according to the question

Hence the roots will be real and distinct:

And on putting the values in quadratic formula we get

As we know that a natural number cannot be negative and hence the answer is x = 8.

Q1) Which of the following is a quadratic equation?

Q2) Write the values of a, b and c for the following quadratic equations and hence find the value discriminant.

Q3) Check whether the quadratic equation 3x2+7x-10 has real roots or not. If yes find them.

Q4) A train travelling at a uniform speed for 360km, would have taken 48 minutes less to travel the same distance if its speed were 5km/h more. Find the original speed of the train. 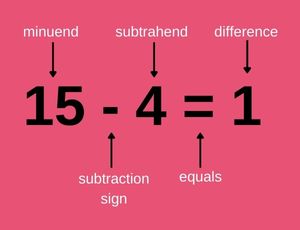