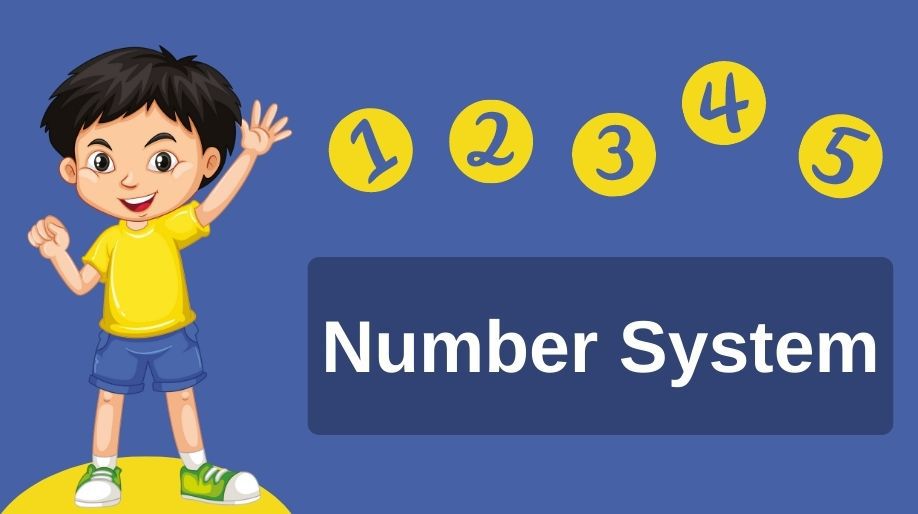 We all have been studying this topic from past 3 to 4 years that is from class 6th. Hence we all understand the importance number systems play in the field of mathematics. Here we are going to extend our discussion to the irrationality of numbers and the decimal expansions of the real numbers and some other properties related to real numbers.

Let us go through an overview of classification of numbers first:

Example 1: How to represent √2 on the number line.

Solution: To represent √2 on a number line we will follow the following steps:

All those numbers which can be represented on the number line are called as real numbers.

On multiplying both the sides by 10 we get,

From the above examples we can conclude that

Hence we can conclude the following things:

All the rational numbers follow some basic identities which are very helpful in solving the problems.

Law of Exponents for Real Number

Before heading forward let us revise some of the basic formulae’s.

The below table shows the different laws of exponents and in front of them is a simple illustration explaining the use of law. 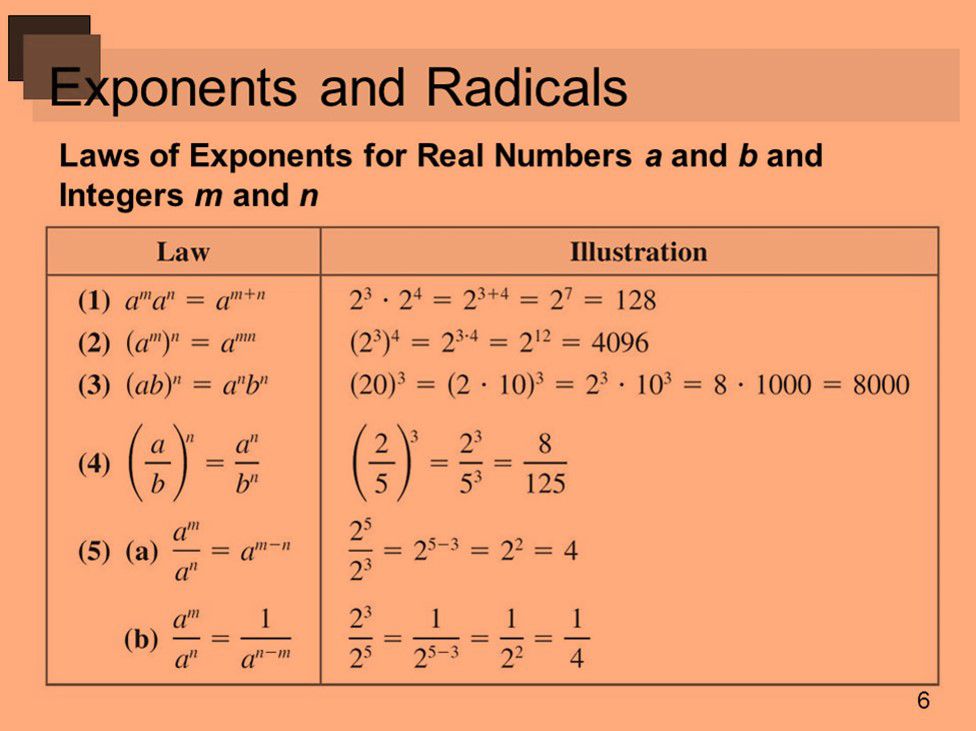 Here an important point is to be noticed that the powers are integers that is m and n are integers.

But here we can make the changes and hence we can say that on replacing the integers m and n by rational numbers r and s we get the properties as shown in the following table.

Q1) Predict which of the following is rational and which is irrational.

Q3) Represent√5 on the number line.

Q4) Find out which type of decimal expansions are the following: 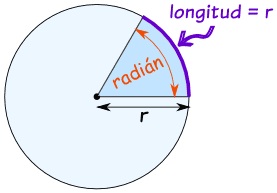