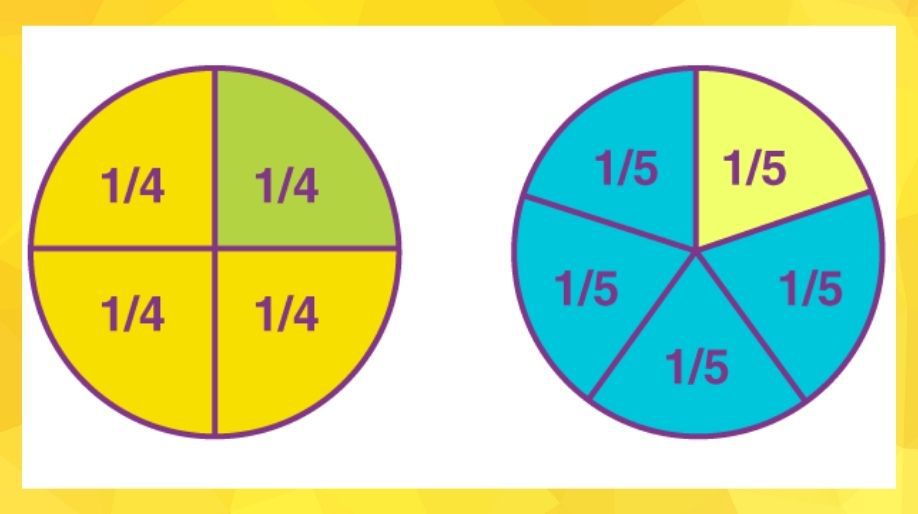 We all have heard of this word in the field of mathematics as well as in our everyday lives. For example when we divide a chocolate in two pieces, it is a fraction. When we eat half of an apple it’s a fraction. In mathematics fraction plays a very important role and let’s find out how? 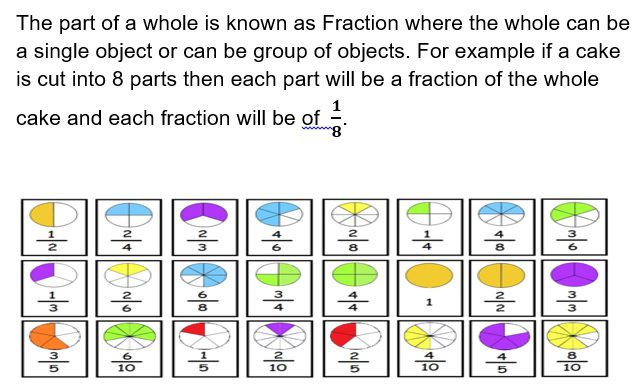 A fraction consists of two parts:

Thus a number is written above and a below the horizontal line and then the arrangement is called as fraction.

There are three types of fractions

Example 5: Solve the above example.

Hence the fraction becomes 7/3 which is an improper fraction.

There is another category of fractions called as

Equivalent Fractions: Those fractions which look different but on solving become same.

Fractions which don’t have same denominators are called as Unlike Fractions. For example, 2/5, 4/7, ½, etc. is unlike fractions

Comparing means to find out some characteristics like which one is smaller and which is greater when two or more numbers are observed together which means compared together.

Here we are going to compare two fractions whose denominators are same that is they are like fractions.

Now observe the numerator, the fraction whose numerator is greater will be the greater fraction.

When we have to compare two fractions which don’t have same denominators that is they are unlike fractions then we will compare them in the following manner:

As we all know that addition, subtraction, multiplication and division are the computing operations.

Here we are going to study only the first two computation operations on fractions.

Addition and Subtraction of Fractions

Two fractions with the same denominator can be added or subtracted by using the two steps:

Solution: As we can see the denominators of both the fractions is same and hence we can add and subtract them by using the numerators.

Question 1: Write the natural numbers from 102 to 113. What fraction of them are prime numbers?

Question 6: Compute the answers of the following: 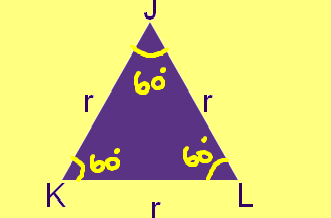