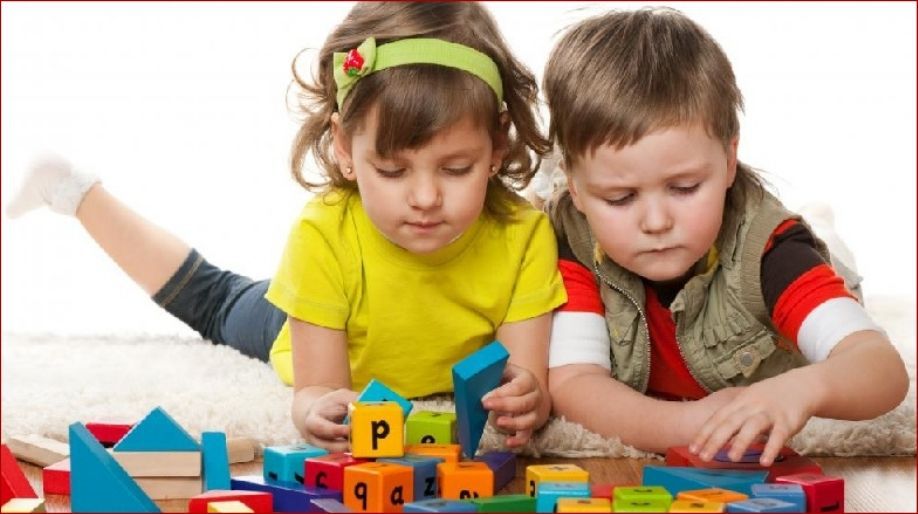 If we look anywhere we will easily find the numbers around us. Your age, your class, your height each and every thing is related to the numbers. Isn’t this beautiful? Let’s learn more about the beauty of numbers and mathematics.

Numbers can be compared whether they are large or small on the basis of their thousands, then hundreds, tens and even ones.

For example we can compare 2021 and 200 that 2021 is larger number because of its thousand values.

When we have to arrange objects according to some criteria, it can be done in two ways:

Solution: In descending order we will start from largest number and end up in smallest hence the order will be

On adding 1 to the largest two digit number we get the smallest three digit number. The same phenomenon is with all 3,4,5 digit numbers. 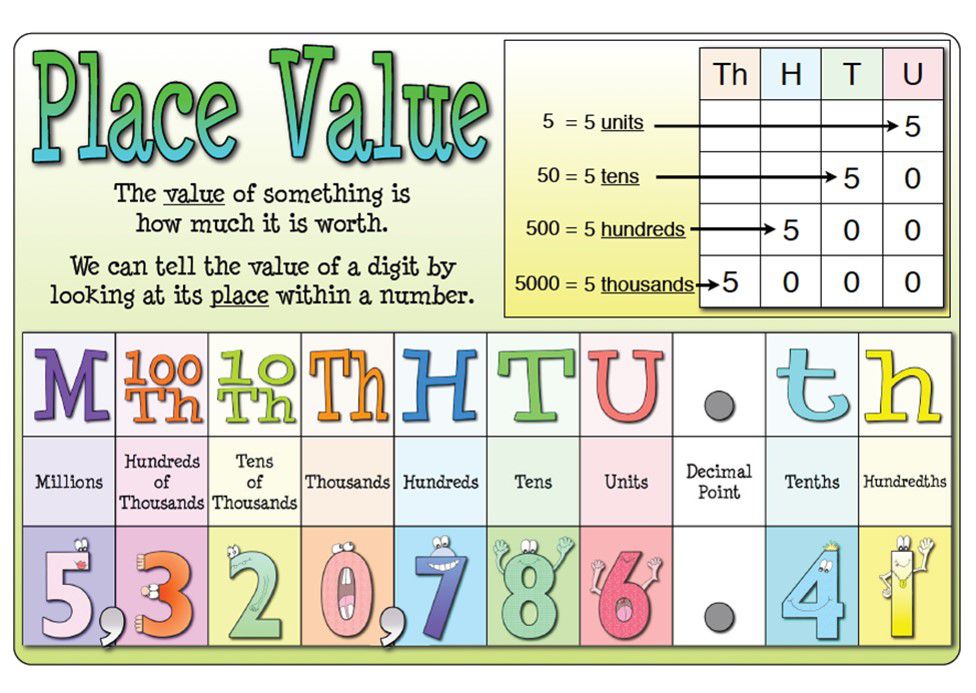 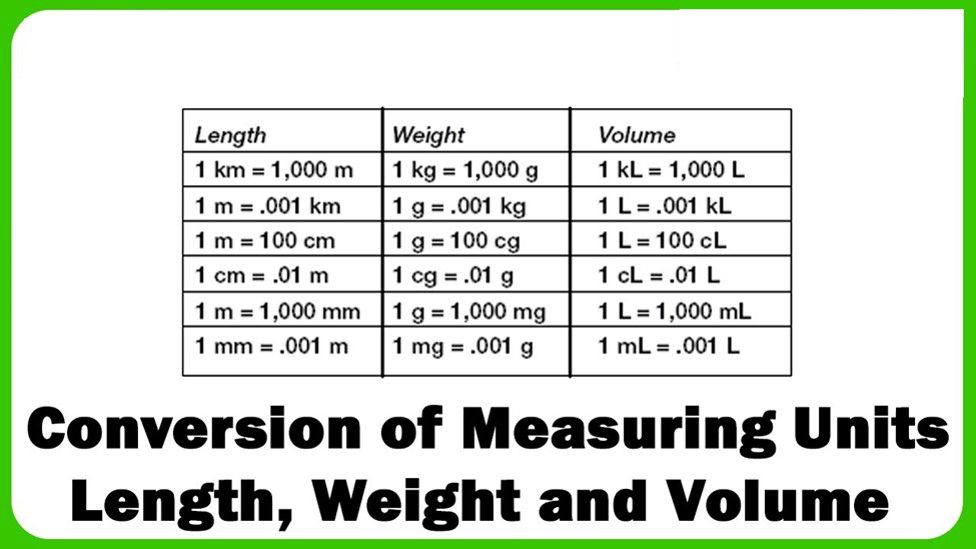 In estimation we try to get close to the answer as much as possible by predicting all the possibilities. We make a rough idea about the case or condition.

Solution: Since it is very difficult to find the product of such large numbers, therefore we are going to use estimation here.

Solution: Solving such a big number’s multiplication is not very easy hence we will use brackets here

The numbers from 0 – 9 and also their magical combinations can also represented using certain alphabets and this representation is called Roman Numerals. 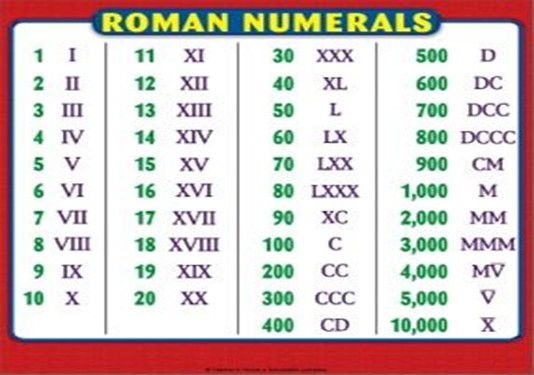 Example 3: Write the roman numeral of 54.

Whole numbers follows some properties which are:

Solution: It is very difficult to find the product of such a large number hence we will use the property of associativity which means

A number that may be divided by another a certain number of times without a remainder. For example, the multiple of 12 is 24, 48, 60 etc.

A number for which sum of all its factors is equal to twice the number is called a perfect number. The numbers 6 and 28 are perfect numbers.

Example 5: Find the factors and multiples of 45.

The numbers other than 1 whose only factors are 1 and the number itself are called Prime numbers.

Numbers having more than two factors are called composite numbers.

Divisibility by 3: If the sum of the digits is a multiple of 3, then the number is divisible by 3.

Divisibility by 5: A number which has either 0 or 5 in its ones

place is divisible by 5.

Divisibility by 10: if a number has 0 in the ones place then it is divisible by 10.

Solution: As we know that to check whether the number is divisible by 9 or not we must add the digits of the number.

Therefore on adding we get,

The Highest Common Factor (HCF) of two or more given numbers is the highest (or greatest) of their common factors.

The Lowest Common Multiple (LCM) of two or more given numbers is the lowest (or smallest or least) of their common multiples.

When any number is written in the form of its factors, it is said to be factorized. And when the same number is factorized in terms of only prime numbers we call it prime factorization.

Example 7: Find the prime factorization of 56 and 28 and hence find out the HCF. 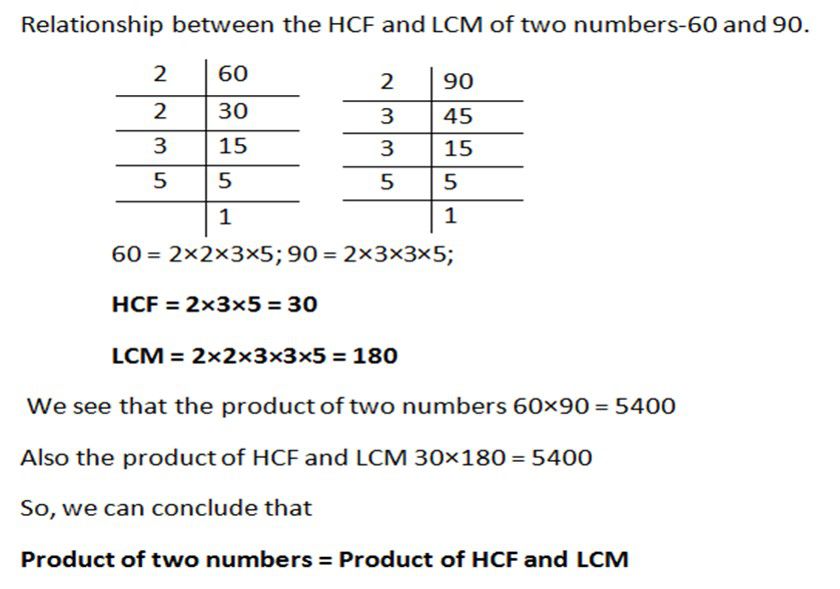 Q8) Find the HCF and LCM of the following numbers:

Quiz for Knowing Your Numbers 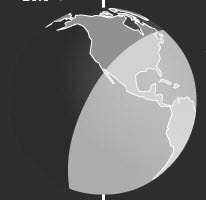