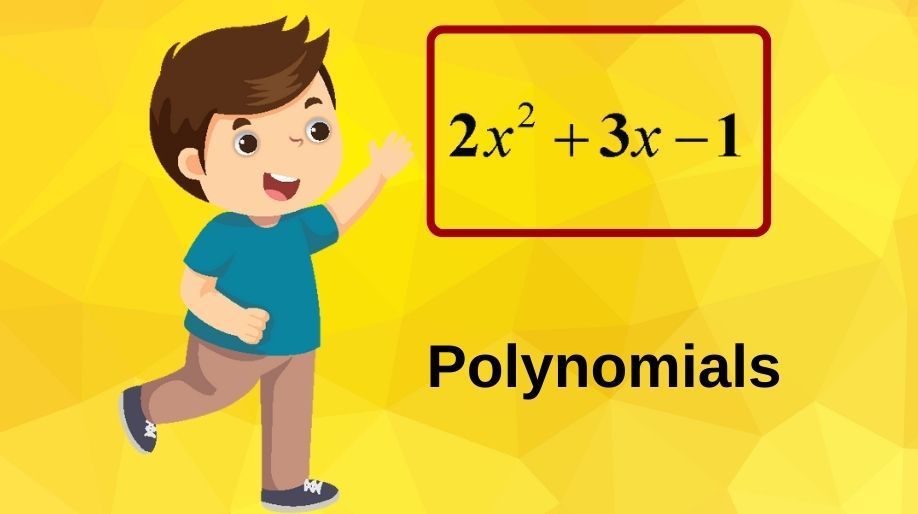 We all have been studying the term polynomials from lower classes; we know what variables, expressions are and how to solve basic equations. Here we will extend our discussion to some of the theorems used in the polynomials with a beginning from basics.

Polynomials in One Variable

Zeros of a Polynomial

Since p(5) and p(0) are both zero therefore, yes they are the zeros of the polynomial.

When we divide two numbers either they get completely divisible or we get a remainder.

The remainder is a value obtained on division of numbers which cannot be divided further.

We all know that

This result is known as Division Algorithm.

Now let’s see the below example and learn how do we divide two polynomials. 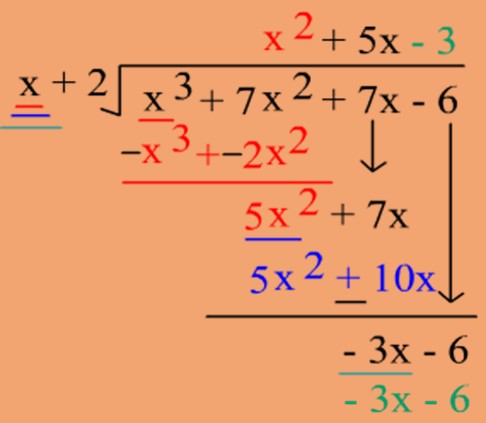 The above figure explains how do we divide two polynomials. Here an important point is to be remembered that the degree of the dividend must be greater than or equal to the degree of a divisor.

Remainder Theorem: Let p(x) be any polynomial of degree greater than or equal to one and let ‘a’ be any real number. If p(x) is divided by the linear polynomial x – a, then the remainder is p(a).

And hence the remainder is 2.

Factor Theorem: If p(x) is a polynomial of degree n ≥ 1 and a is any real number, then

In the field of mathematics there are certain algebraic identities which help us in simplifying the expressions among which few are mentioned below:

This result is known as Division Algorithm 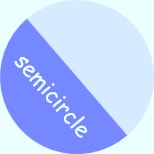