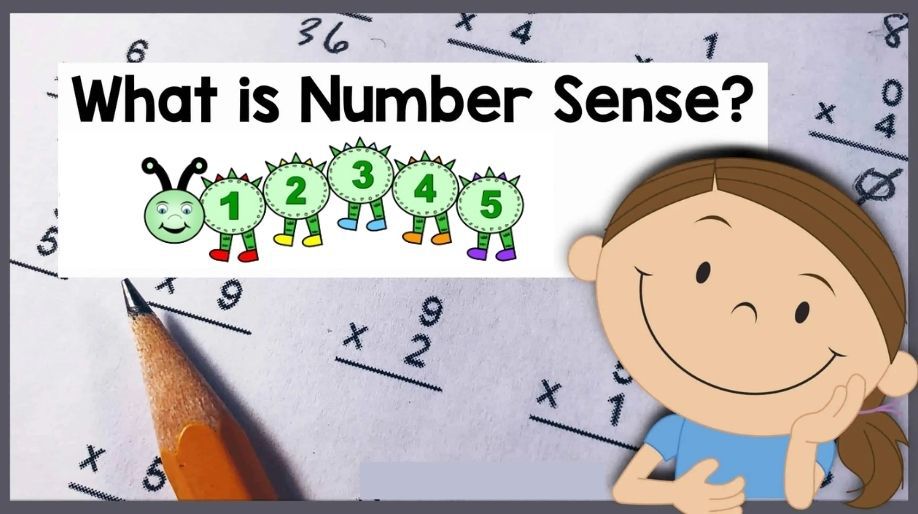 Numbers are the basic unit of mathematics. A number system is a writing system for expressing numbers. Do you want to know how things are measured, counted or compared? Let's find out! 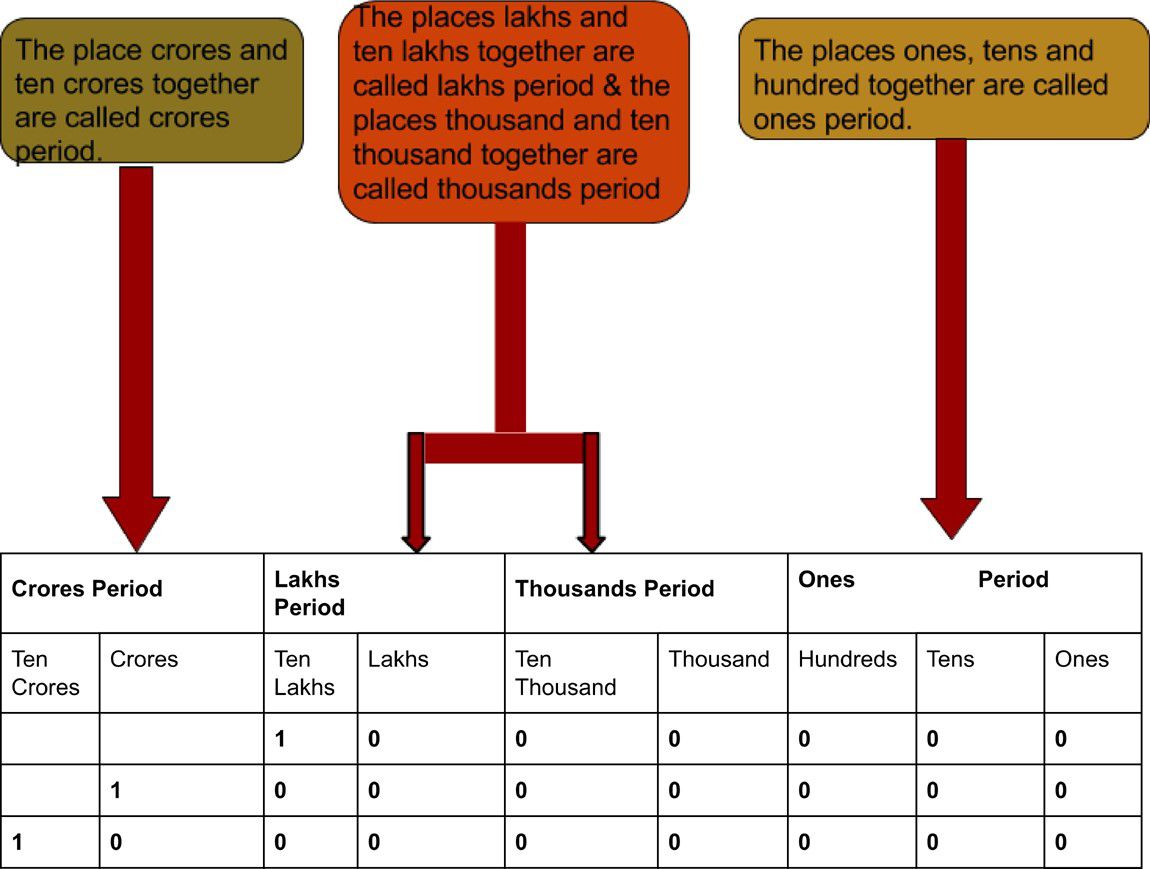 That is, 1 is at hundreds' position, two is at tens' position and 3 is at ones' position. If we put it in ones' period we get:

Hence, the number in expanded form is one hundred and twenty-three.

In International Place Value System, the digits are read from left to right. That is billions...,millions..., thousand... 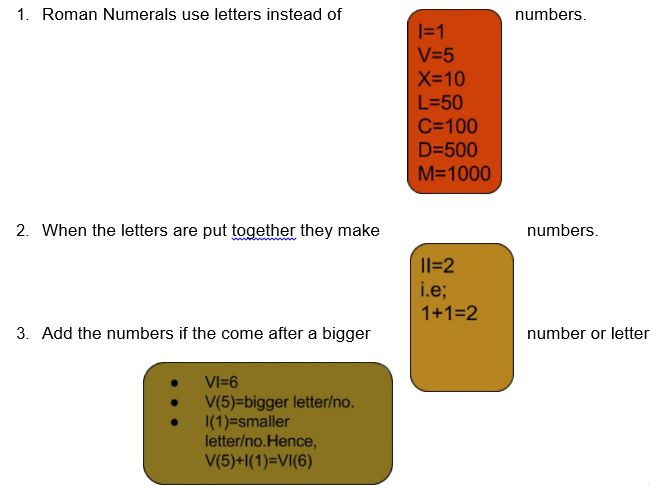 Example 1: What is the Roman Numeral for 33?

Example 2: What does the Roman Numeral LXXIV represent? 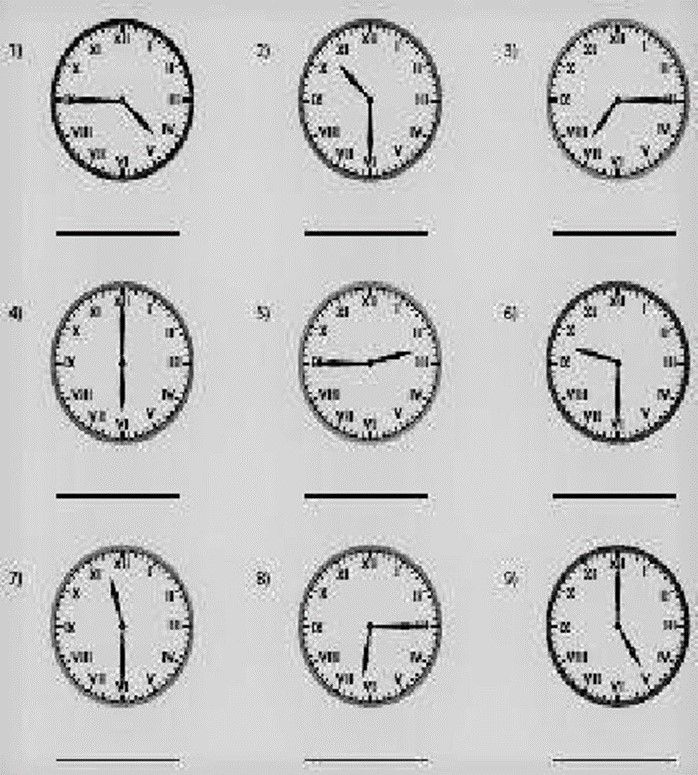 The third period, called millions period, is formed with the digits after thousands