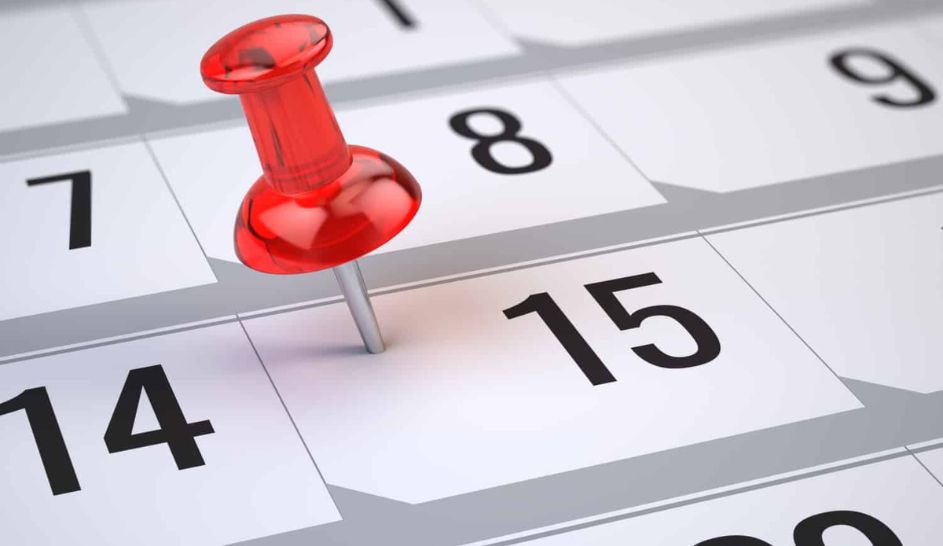 How about you calculate the exact weekday of birth of your friend by just knowing their birth date, and that too in a matter of seconds. Well, if yes, then check this amazing Maths Maic trick to be a master.

Somehow, you learn the birth date of someone you want to impress. Maybe you're carding her at a 7-Eleven, or getting her license and registration for speeding. Either way, you read the date and absent-mindedly add, "Ah, a Saturday." She looks it up on her phone and, astonished, asks how you calculated that so fast. You turn pale. "D-Did I say that out loud? Please, you must tell no one. I can't go back to the laboratory." 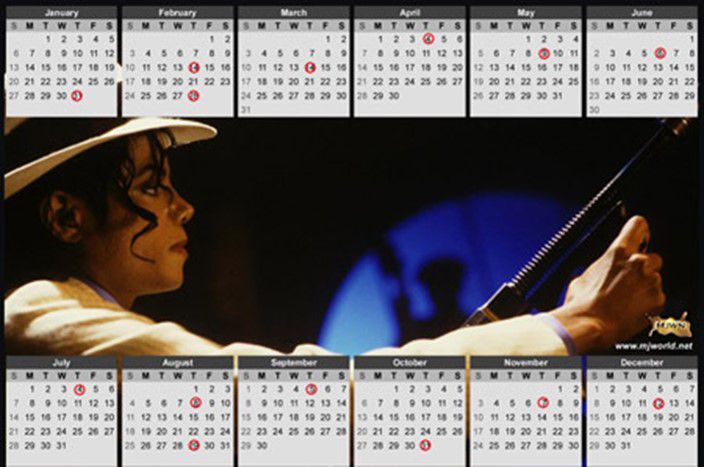 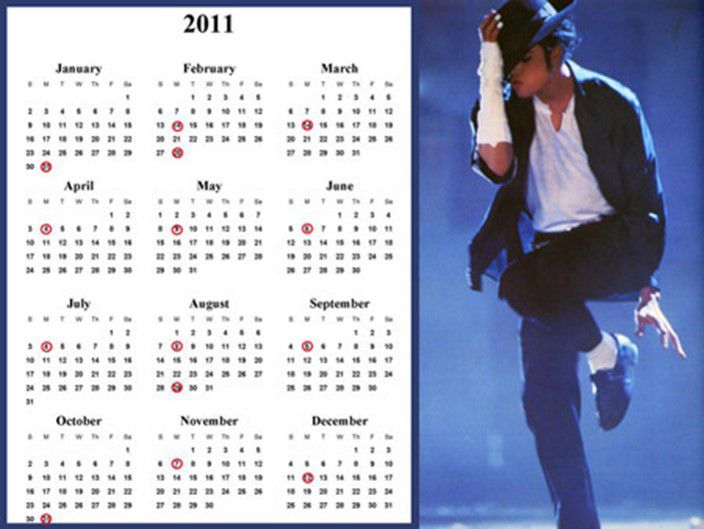 The trick is so easy that Conway was able to mentally calculate any date in less than two seconds.