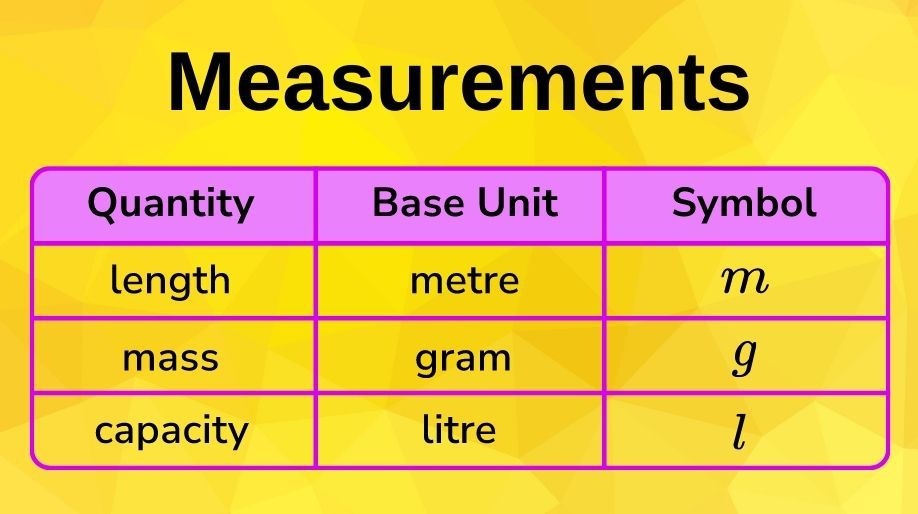 Length is the longest extent of anything as measured from end to end.

In the above example length is
used to measure how long the line is.

Mass is the measure of amount of matter in an object. 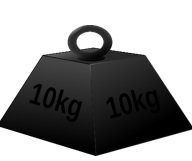 How many centimetres in a mile?

Capacity is the amount a container can hold 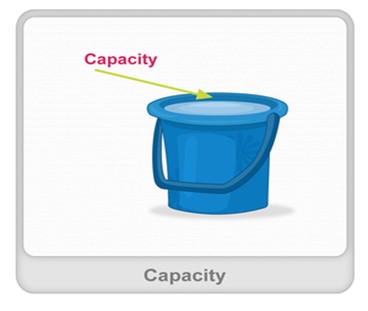 Volume is the measure of the space taken up by something. 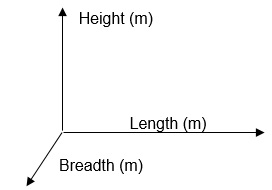 EXAMPLE 2: Express the above result in terms of ml. 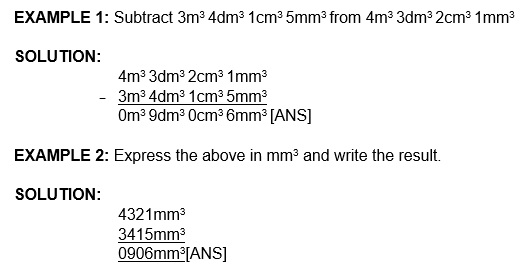 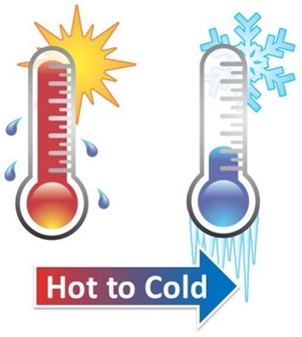 Q2) 7m 89cm of cloth is required to stitch 1 dress. Find the length of cloth needed in metres to stitch 23 dresses.

Q3) There was 4L 56mL of coffee in a pot. It was distributed among 7 people, each getting 89ml of coffee. While distributing, 1201ml of coffee fell on the floor. How much coffee is left in the pot?

Q5) Find the total boundary of the box given below: 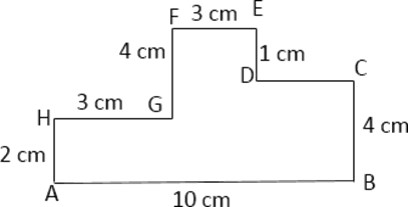 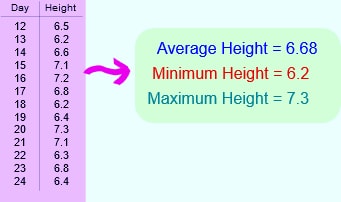