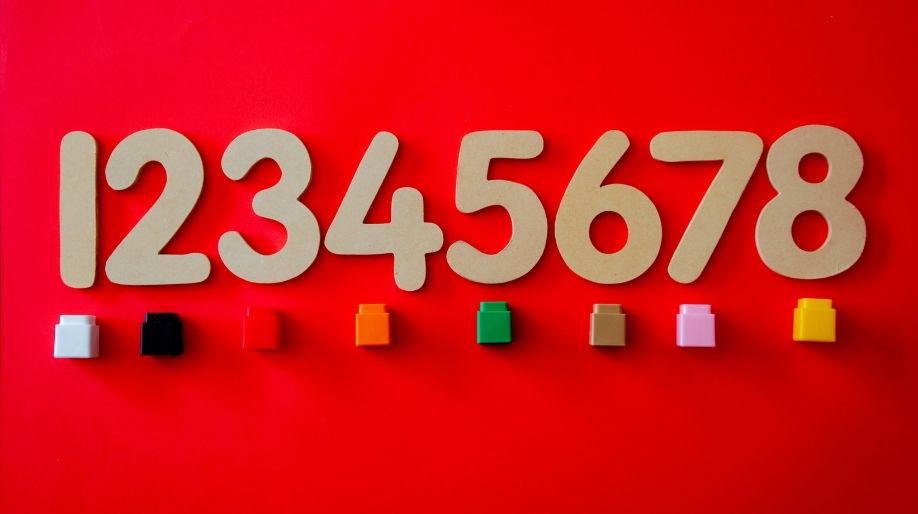 What are numerals? We all come across various kinds of values which include numbers, characters, alphabets, symbols etc. But here we will specially learn about those magical figures called numbers which is the base of Mathematics and have made this subject so much interesting. Let’s find out.

There are two Types of numerals which we should learn

The numbers from 0-9 are the base of the western Arabic numerals and then their combinations which results in the formation of more numbers also come under this category.

In our number system the value of a digit completely depends on its position and that position helps us to write the expanded form of that number and hence helps in identifying the number.

Example 1: Determine the place values of the number 24 and write its expanded form.

Solution: We will start from right most digit and then we will go to left.

Here, the right most digit is 4, hence its place value is One.

Next is 2 and hence its place value is Tens.

Therefore we can write the number as

Example 2: Determine the place values of the number 789 and write its expanded form.

Solution: Here the right most digit is 9 so its place value is Ones.

Next is 8 so its place value is Tens.

Next is 7 so its place value is Hundreds.

Therefor we can write the number as

Which will be Seven Hundred + Eighty + Nine which makes it Seven hundred eighty nine.

Let us learn how to write these four digits numbers:

Now here we know that 4 is called at ones place and 3 is at tens, 2 is at hundreds and 1 is at thousands.

Hence the number is One thousand two hundred thirty four. 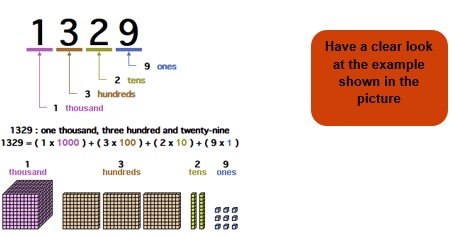 The numbers from 0 – 9 and also their magical combinations can also represented using certain alphabets and this representation is called Roman Numerals.

Let us learn how to write and read roman Numerals from this table: 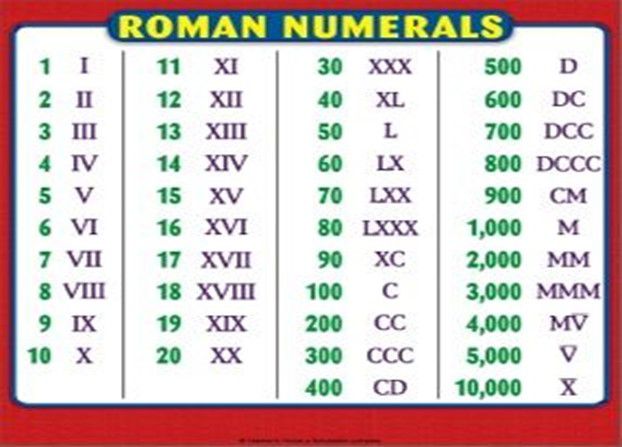 Here we have to learn the representations of the numbers and then we can write the roman numerals also.

From here we learnt that we can write the roman form of any number if we know the place values and roman forms of initial numbers. 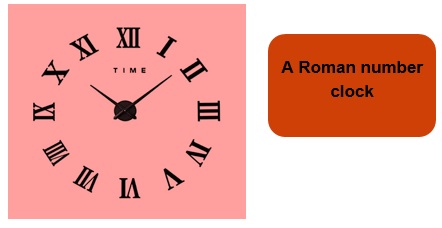 Q1) Count the number of 4 digit numbers among the following:

Q3) Find the place values of the following numbers:

Q4) Write the roman representation of the following numbers:

Other Chapters of Class 3