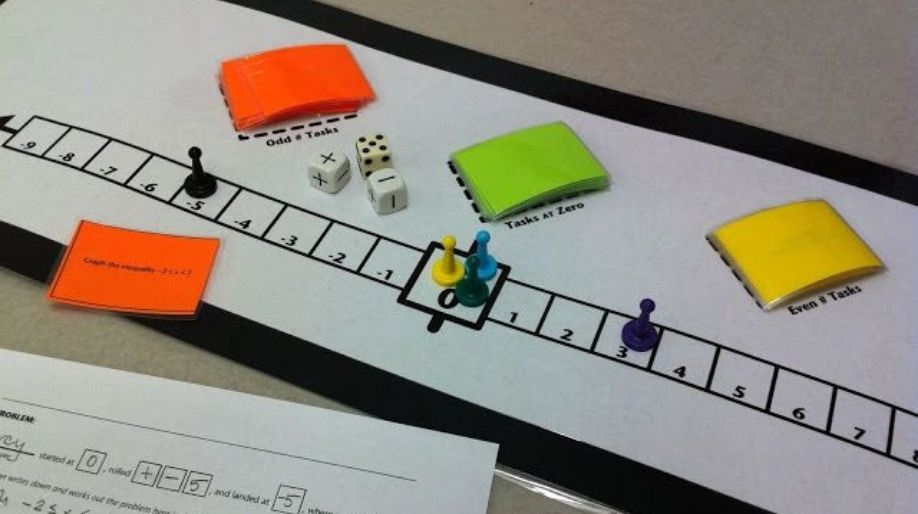 What is Number System and Integers? In mathematics we always follow a systematic format whether it is for figures or for numerals also. It makes the things more generalize and hence more easy to understand. Here we are going to learn about the systematics of numbers and integers in the field of mathematics.

In the field of mathematics we follow two types of number systems which are:

The most commonly and popular form of number system used in the field of mathematics is the Hindu Arabic number system because it is very easy to learn and also because of the simplicity of the number system.

It is a positional decimal numeral system that is the most common system for the symbolic representation of numbers in the world.

Numerals from 0 to 9 are used in the number system as base and the rest of the number are formed by combinations of these and by certain manipulations also.

The numbers from 0 – 9 and also their magical combinations can also represented using certain alphabets and this representation is called Roman Number System. 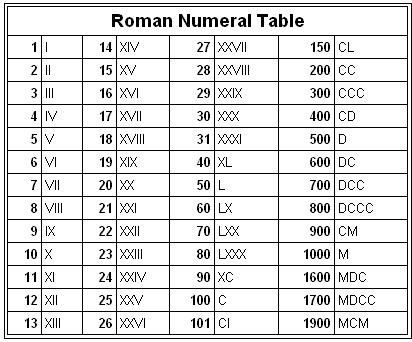 Now we will learn more about how the numbers are classified and what are these classifications: 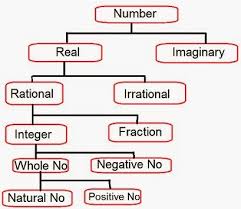 Those numbers which cannot be represented on the number line are called as imaginary numbers. You all will learn about this in higher classes.

Numbers which can be written in the form of p/q where p and q both are integers and q ≠ 0 is called as a rational number.

The part of a whole is known as Fraction where the whole can be a single object or can be group of objects.

All those numbers which are written in the form of p/q where p and q must be integers and q are called as fractions.

Integers are classified in two categories:

All the positive integers can be classified as:

Quiz for Number System and Integers