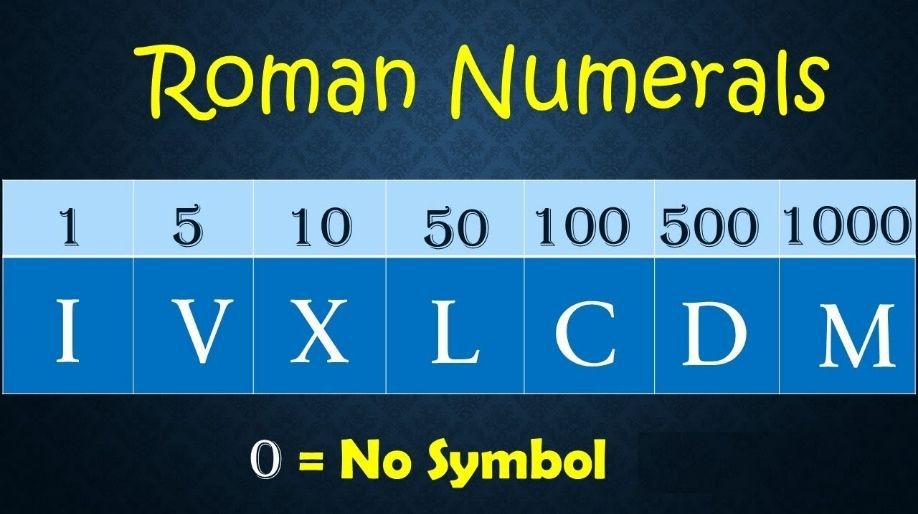 Roman numerals were originated in ancient Rome to calculate the numbers and values.

The number system we are using is Hindu-Arabic Numeral System.

How To Read Roman Numerals

Once you remember these seven symbols , reading roman numerals is very easy.

Have a look on roman numerals from 1-10. 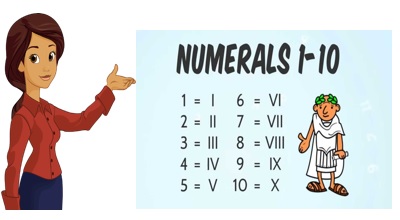 If a symbol is repeated, its value increased as many times as it occurs, but the same symbol cannot be used more than 3 times.

Did you observe that we cannot use the same symbol more than 3 times?

There is no numeral value for zero.

So, there are seven basic symbols that we use to read and write roman numerals:

How to Write Other Numbers?

If a symbol of lower value is written to the left of greater value symbol, then its value is subtracted from the value of the greater symbol. 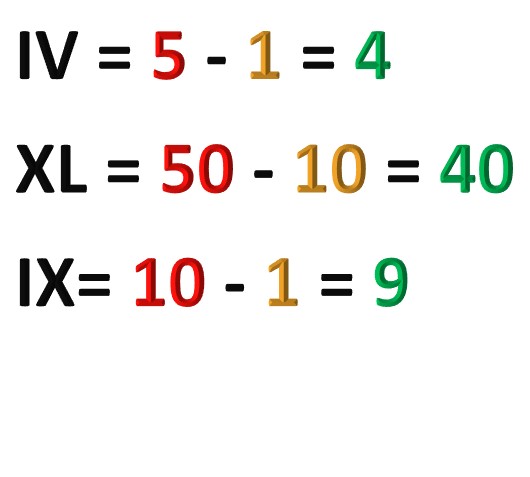 If a symbol of greater value is written to the left of lower value symbol, then their values are added. 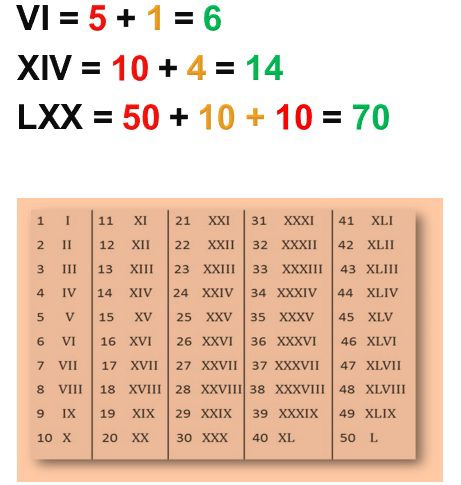 Write the numbers for following:

Match the Roman Numerals with Numbers:

Other Chapters of Class 4 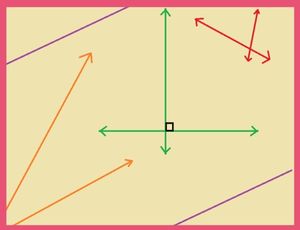