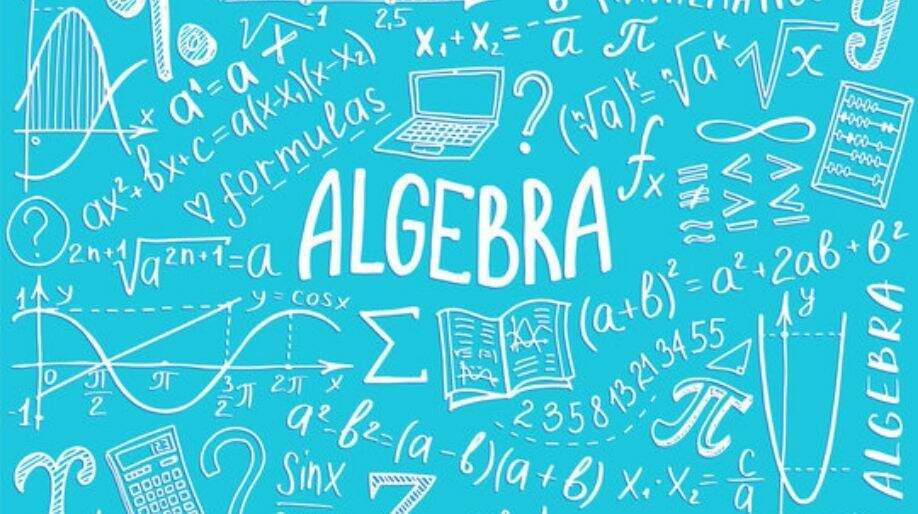 What is Algebra? We all have been listening to this word from our childhood and somehow we are really afraid of this. But let me tell you Algebra is nothing but a study of mathematical symbols and here we are going to learn about the algebraic expressions and properties. And it’s so easy to understand that after learning you are going to love it. Let us learn more about Algebra.

Algebra is the study of mathematical symbols and the rules for manipulating these symbols to obtain the desired results.

A variable is any symbol basically letter only, which has no definite value. In different cases the value of the variable changes.

Example 1: Find the value of the variable p if p is natural number.

Let us now understand why and how do we use variables

The above case can be written in an expression form as:

Pencils of Raju are always 5 more than that of Aman.

If we assume the number of pencils of Aman to be x.

This is the beauty of algebra in mathematics; it reduces the complexities of algebraic expressions.

We all know that perimeter of Square = Sum of all sides

Here the variable a helps us to make a generalize rule or formula for finding the perimeter of a square with side a and here a is a variable so it can take any value from 1, 2, 3, 4……….

We all know that perimeter = Sum of all sides

Here the variable l and b are the length and breadth of the rectangle.

Here, both l and b are variables. They take on values independent of each other that is the value one variable takes does not depend on what value the other variable has taken.

Commutativity means to interchange and according to this property

Here a and b are the variables.

Example 3: Examine the rule of commutativity of addition for two numbers 3 and 4.

Hence the rule is verified.

Using variables a and b as in the case of addition, we can express the commutativity of multiplication of two numbers as

Let a, b and c be three variables, each of which can take any number. Then the following expression shows the distributive property:

At our initial stages we all have formed certain expressions with numbers for the addition, multiplication, subtraction or division. Here we will learn how to make and deal with the expressions with variables.

We can make unlimited expression with the help of variables and can perform any arithmetic operations in it and on assigning certain values to the variables we can find out the value of the expression also.

Example 4: Form any expression using the variable x and find the value of the expression at x=5.

Solution: We can make any expression and let it be

Hence on putting the value x = 5, get the value of expression as

Any equation is a condition on a variable and is satisfied only for a definite value of the variable.

There is an equal sign between the LHS and RHS and neither of the two sides contains a variable. Both contain numbers. We may call this a numerical equation. Usually, the word equation is used only for equations with one or more variables.

Here we are going to use trial and error method to find the solution of an equation as shown in the example.

Example 5: Find the solution of the equations:

Similarly we can find p = 8 for the second equation.

Q1) Which of the following is an equation?

Q2) The length of a rectangular hall is 4 mete less than 3 times the breadth of the hall. What is the length, if the breadth is b meters?