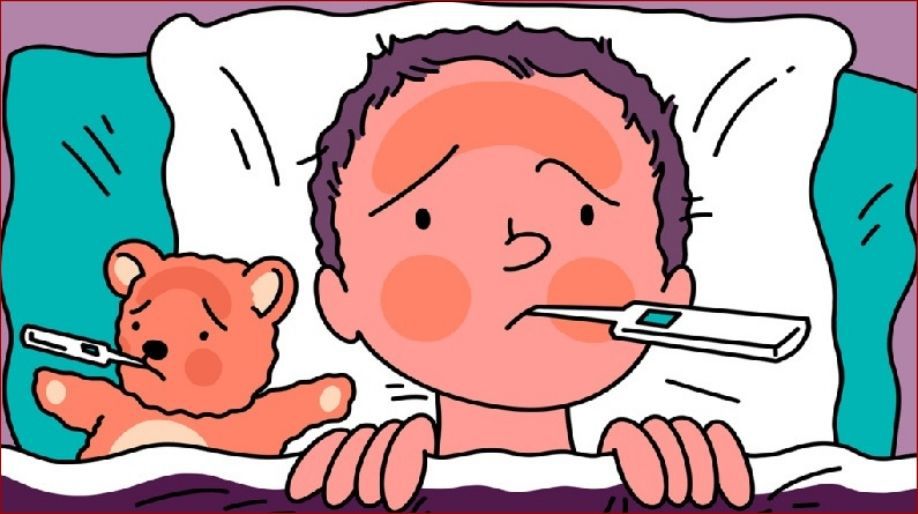 Let’s look at the following poem 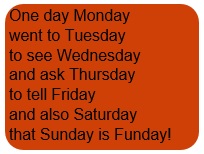 The above poem tells us that there are 7 days in a week. 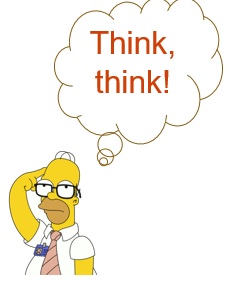 Some children of your class love to play "Monitor-Monitor". They have decided to take turns in playing the monitor's role.

Below is the time-table for your class

Look at the time table above and fill in the box 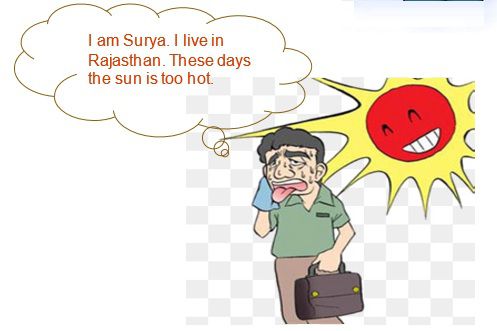 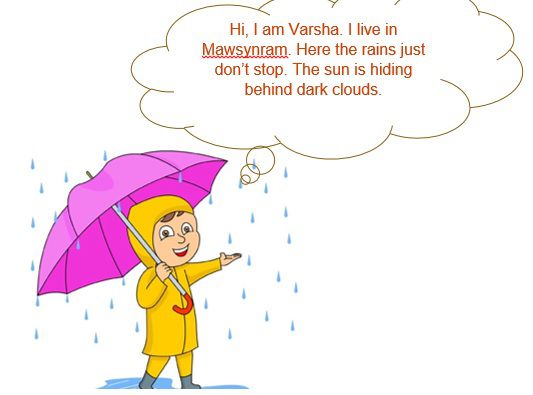 Q1) How many days are there in a week?

Lord Eddard had two daughters. He named them after the first two days of a week.

Other Chapters of Class 2 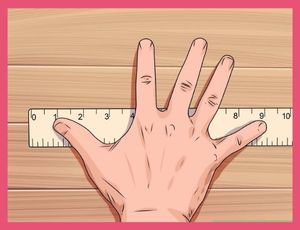