Easy Maths Trick | Perfectly Sort Coins Without Looking At Them 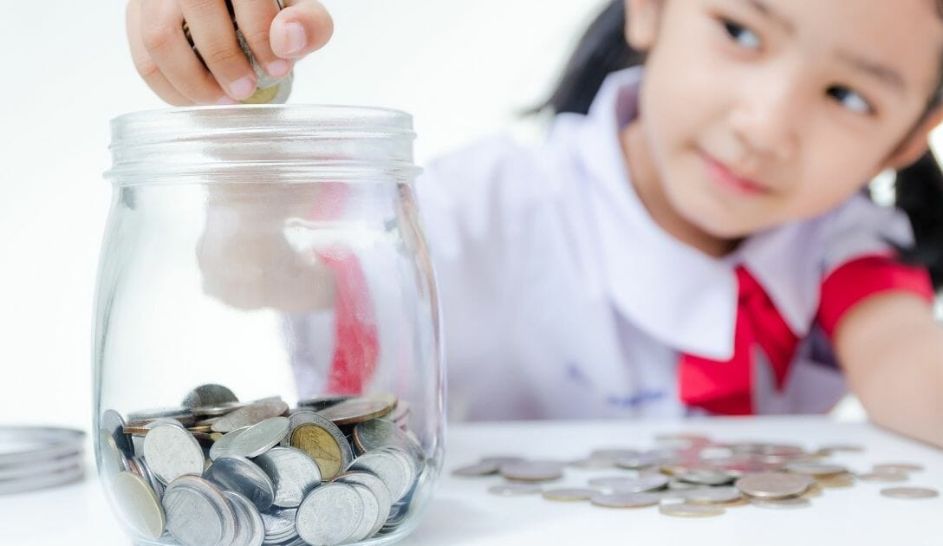 Math has a lot in common with sorcery: Using vast sources of ancient knowledge passed from generations, it helps us compel the forces of nature to do our bidding just by scrawling out incomprehensible symbols on a whiteboard.

Here are a few easy but impressive tricks that you can use to intimidate your friends and amaze your enemies.

Let's start with a trick anyone could do. You can do it with coins, or playing cards, or anything with two marked sides.

Why does this work? Because math, that's why.

Go on, take a hammer to your swear jar and try this. If you're accused of feeling the coins as you go, just repeat it with cards or driver's licenses. And if they still think your super-sensitive fingers can distinguish the images you're touching ... well, just let them think that.