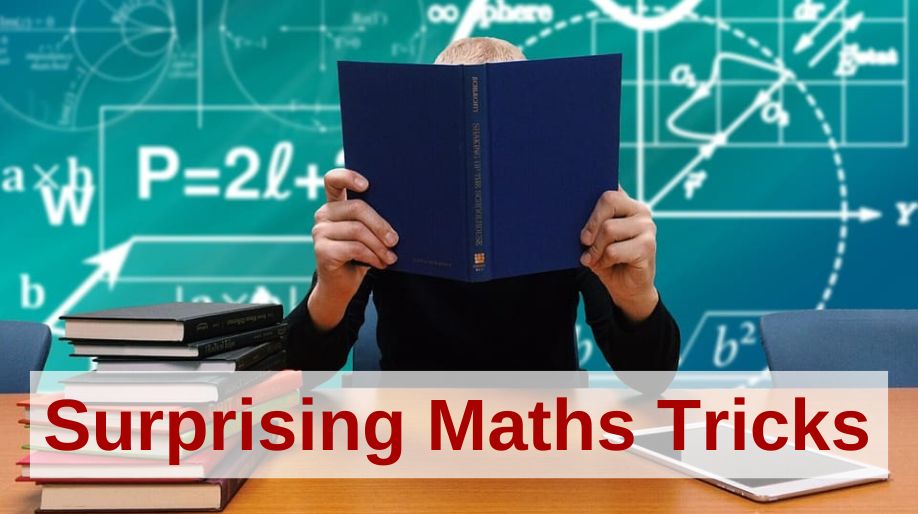 A mathematics wizard has just discovered the largest known prime number and it's an astonishing 17 MILLION digits long.

Curtis Cooper, of the University of Central Missouri, in the US found it by using hundreds of computers that were networked together.

However, in the numbers world, size doesn't matter when it comes to the fascinating and bizarre.

Here Peter M Higgins, the author and the numbers man, reveals the magic behind something many of us have struggled to get our heads around.

There are many simple questions about numbers that no one has been able to answer.

Start with any number - if it is even divide it by 2, if odd multiply by 3 and add 1 then keep going, writing down the sequence of numbers that you generate. For example, starting with 7 we are led by these rules through the sequence:

It seems no matter what number you start with you eventually hit a 1. These sequences are called the "hailstone numbers" because, like hailstones, they go up and down a number of times before inevitably falling to Earth. However, no one has been able to prove that this has to happen every time.

Think of another number.

Think of any three-digit number.