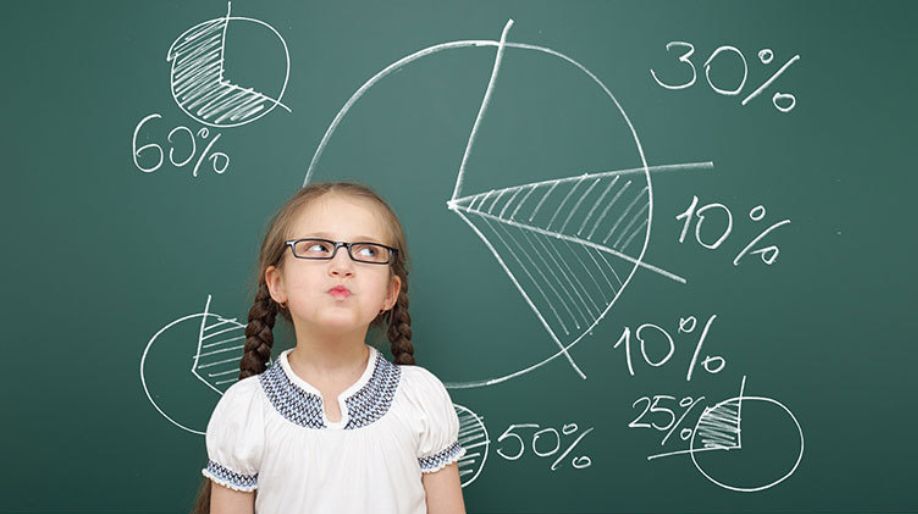 If you really want to give your math skills a major boost, here are 11 most useful tricks that you will make you much better at math (or at least fake it 'till you make it!), all of which have kick-butt real-world applications.

If you need to calculate the percentage of a number, such as 72 or 29, then round up and down to the nearest multiple (70 and 30 respectively) to get a quick estimate.

If you need to be able to decide quickly if 408 slices of pie can be evenly split by 12 people, here are some useful shortcuts.

Give a quick estimate by:

Want to know how long it will take for your money to double at a certain interest rate? Skip the financial calculator and use the rule of 72 to estimate the effects of compound interest.

If double your money sounds too wimpy and you prefer to up the ante by tripling your money, then use the number 115 instead to estimate the number of years it will take your money to triple. For example, an investment at a 5% growth rate would take about 23 years to triple.

Sometimes in comparisons between jobs you need to compare the hourly rate of each job. For example, if you are able to work the same amount of hours, which job pays better, one with an annual salary of $58,000 or one with an hourly rate of $31?

Figure out the hourly rate of an annual salary by dropping the three zeros and dividing that number by 2. In this case, the hourly rate would be 58/2 = $29. Keeping all other things equal, the $31/hour gig pays better.

You fingers can do more than plain addition and subtraction. If you have problems remembering the multiplication table of 9, try this finger math trick: