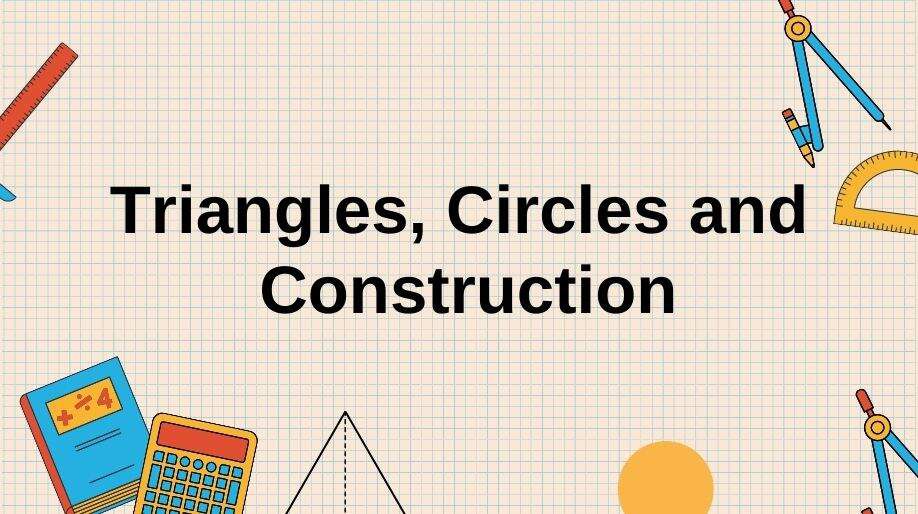 We all observe different shapes of triangles in our day to day life. Like for example, the two set squares of our geometry box are both triangles.

Two triangles are similar, if:

Criteria for Similarity of Triangles

There are certain criteria on whose behalf we decide whether triangles are similar and these are:

Here an important point has to be discussed about the area of the similar triangles which is mentioned below: 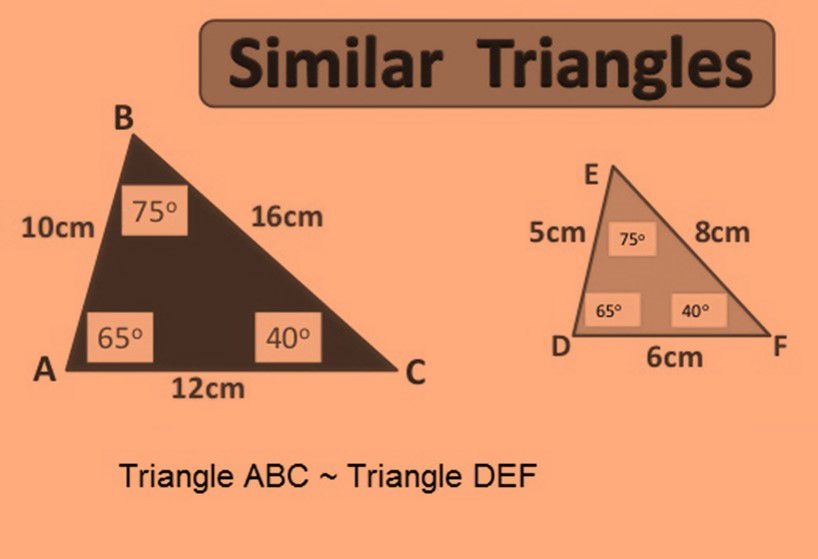 Example 1: Two triangles ABC and DEF are as shown in the figure. Predict whether they are similar or not.

Solution: Here the sides AB and DE and the sides BC and EF are proportional to each other and angle A is equal to the angle D.

Hence with SAS criterion both the triangles, ABC and DEF are similar to each other. 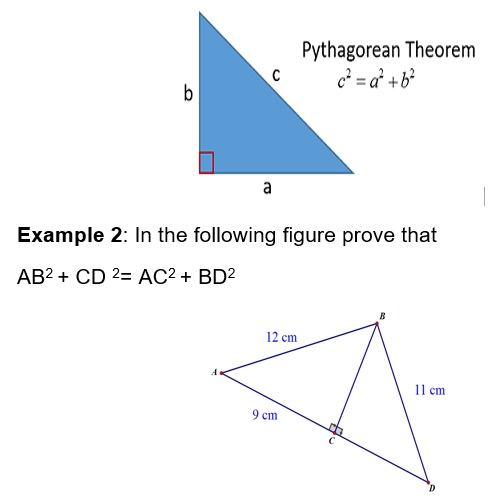 Solution: In the figure on using Pythagoras theorem in triangle ABC and BCD we get

On subtracting both the equations we get

Tangent: When any line just touches a circle or intersects the circle at one point only then the line is said to be tangent to the circle.

Secant: When any line segment intersects the circle at two distinct points, the line is said to be secant to the circle.

Here we will learn the steps to make a tangent to a circle from an external point.

Example 3: Draw tangents to a circle of radius 4cm from a point outside it at a distance of 8cm.

Solution: We will follow the following steps of construction: 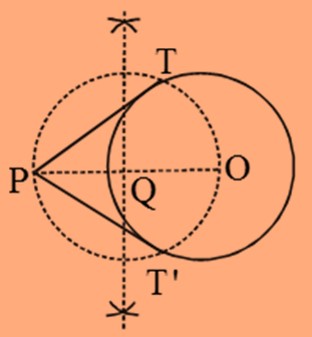 Q1) Draw a pair of tangents to a circle of radius 10 cm which is inclined to each other at an angle of 45°.

Q2) The length of a tangent from a point A at distance 5 cm from the centre of the circle is 4 cm. Find the radius of the circle.

Q3) How many tangents can a circle have?

Q4) Diagonals of a trapezium ABCD with AB || DC intersect each other at the point O. If AB = 2 CD, find the ratio of the areas of triangles AOB and COD.

Quiz for Triangles, Circles and Construction 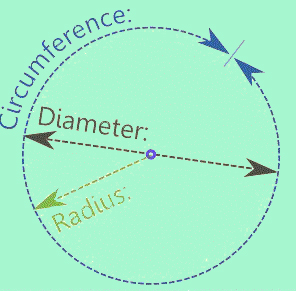