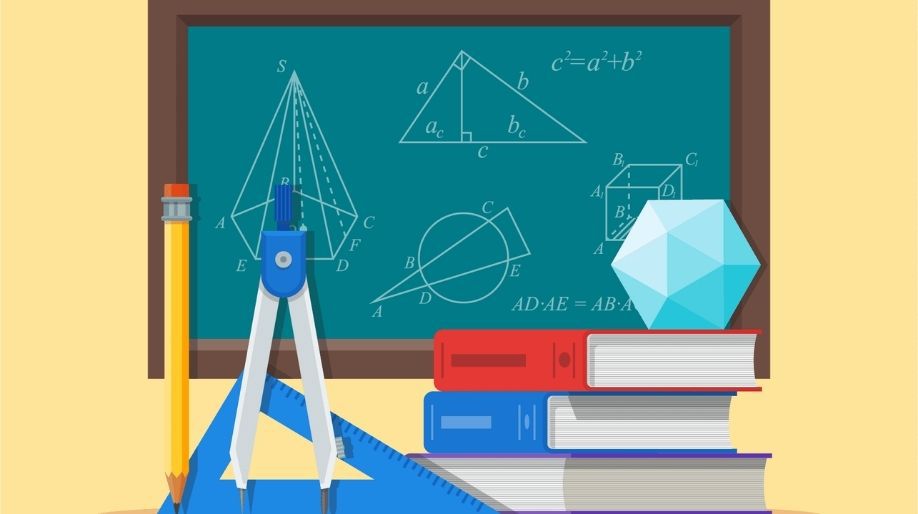 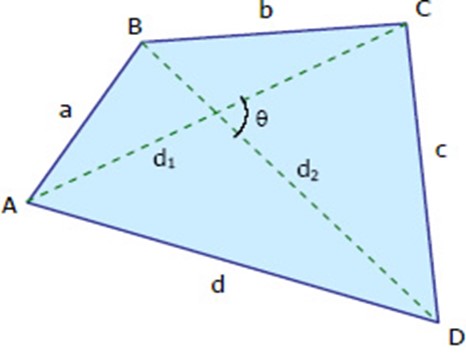 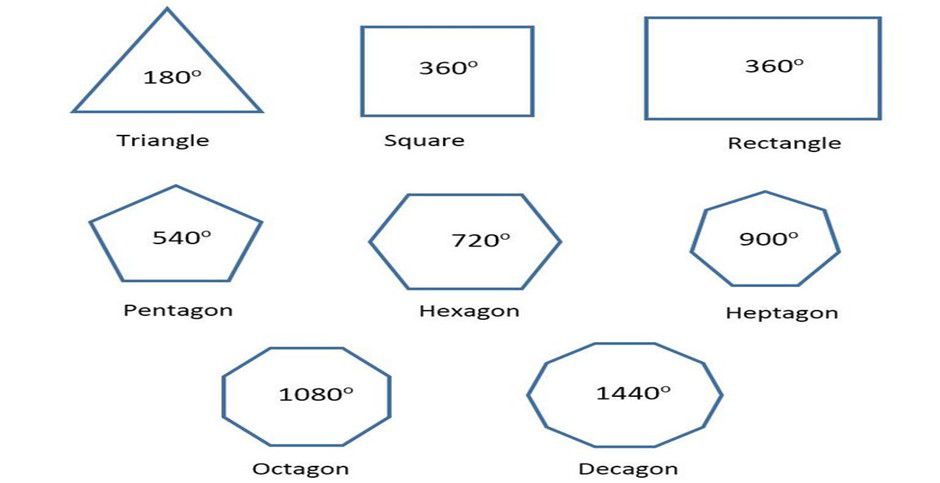 Types of Polygons:
Regular Polygon: All angles are equal and all sides are the same length. Regular polygons are both equiangular and equilateral.
Convex Polygon: A straight line drawn through a convex polygon crosses at most two sides. Every interior angle is less than 180 degrees.
Concave Polygon: We can draw at least one straight line through a concave polygon that crosses more than two sides. At least one interior angle is more than 180 degrees.

Sum of the measure of exterior angle of polygon

EXAMPLE 2: The sum of the interior angles of a regular polygon is 3 times the sum of its exterior angles. Determine the number of sides of the polygon.

SOLUTION: Sum of interior angles of a regular polygon is 3 times the sum of exterior angles. [Given] 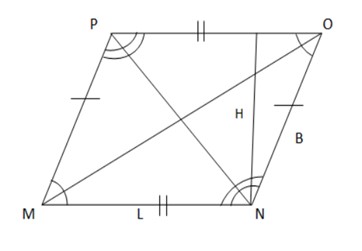 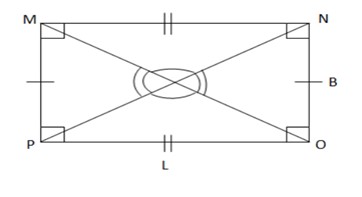 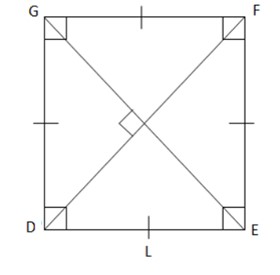 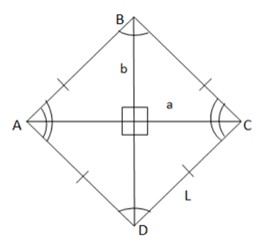 EXAMPLE 1: Calculate the area of a parallelogram whose height is 1m and base is 2m.

EXAMPLE 2: Calculate the area of a trapezium whose height is 3m and length of two parallel sides are 4m and 5m respectively. 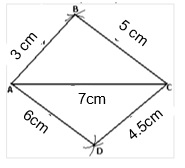 PQRS is the required quadrilateral. 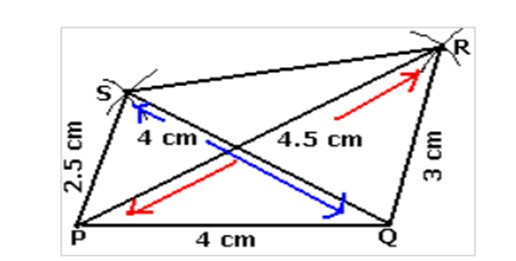 Step6: Join D to A.
Step7: ABCD is the required trapezoid 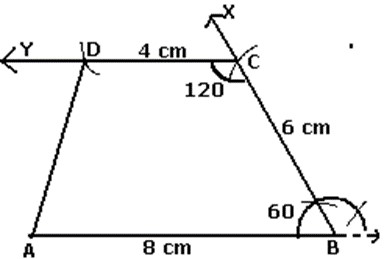 TRUE is the required quadrilateral. 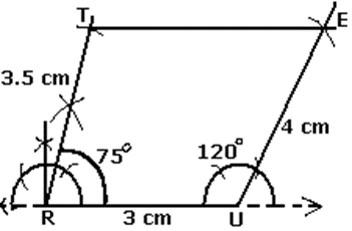 Then, PQRS is the required quadrilateral. 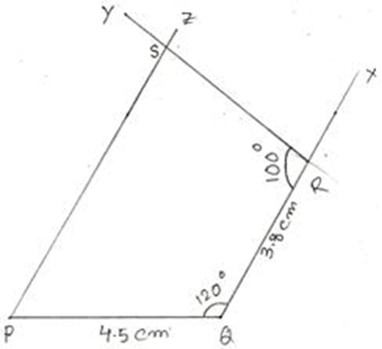 Q1) The angles of a quadrilateral are in the ratio 2:3:4:5. Find the smallest and the largest angle.

Q2) In the adjoining figure, ABCD is a quadrilateral the bisectors of angle A and angle B meet at P. If angle C= 80° and ⦟D= 50°. Find ⦟APB.

Q9) In the given figure, ABCD is a square. Find the value of x. 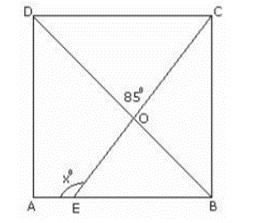 Other Chapters of Class 8